Being an Entrepreneur is About Learning from Your Mistakes 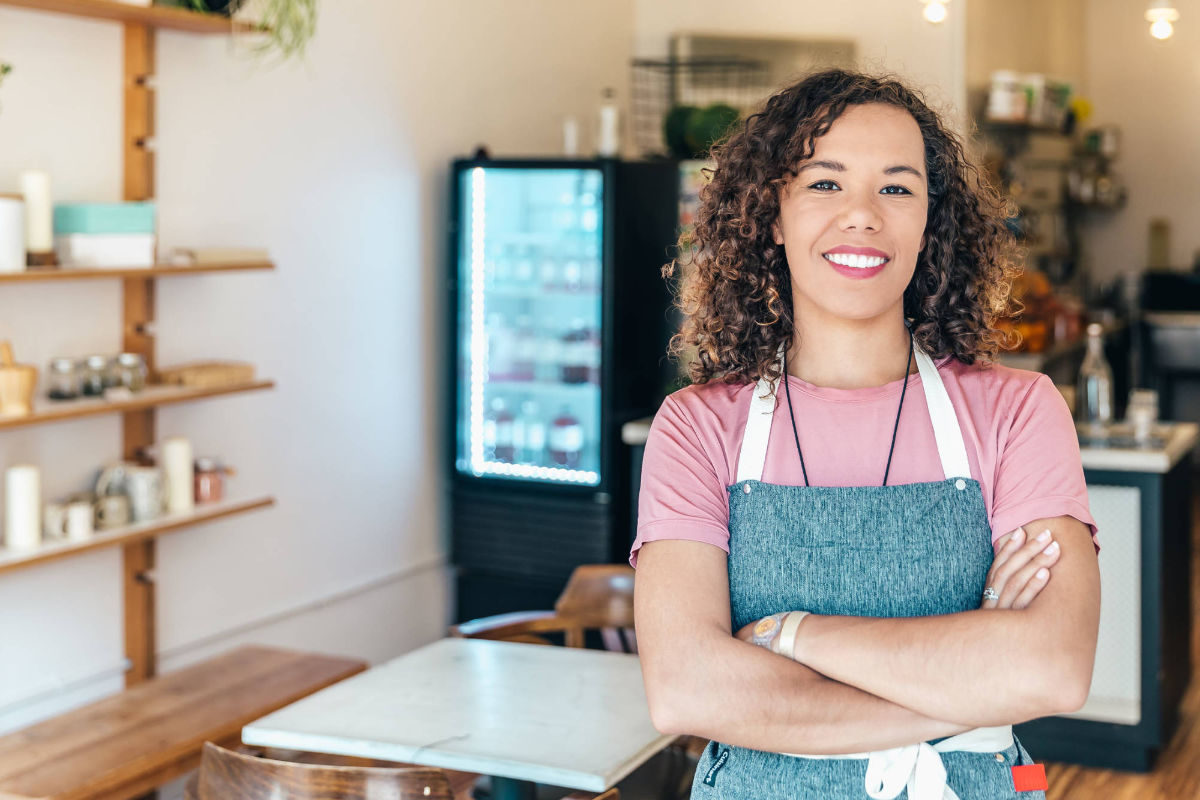 People say that every failure is a learning experience, and that is certainly true for an entrepreneur.

When you first get started building your own business, you are going to have absolutely no idea how far you are in over your head until everything comes crashing down on it. But that’s ok, because being a successful entrepreneur is about learning from your mistakes and moving forward.

The average person might look at that and think, “Wow, that’s depressing.” But to an entrepreneur, especially one who has created many businesses in the past like myself, those numbers are just background noise.

Here is the reality: the first business you start probably isn’t going to be the one that makes you a million bucks. That would be like winning the lottery. The chances that your business will succeed right off the bat are astronomical. Is that a reason not to try? Of course not!

Unlike the lottery, you actually have a lot to gain by starting your first small business.

Every Failure is an Education

The biggest lesson that you have to learn as an entrepreneur is that you can’t be afraid to fail.

There are many people out there who take failure to heart, and I totally understand why. Failing hurts! The word “failure” is one of the most unpleasant sounding words in the English language. But here is the thing: it’s only a word.

The key to getting past failure is to realize that failure isn’t permanent. The work that you put into a failed business isn’t a waste. You’re going to be carrying the value of that work forward with you into every business you start from that point on.

Some people are list makers and some aren’t, but as an entrepreneur, a list is a great way to “keep score.”

With every mistake I make, I write it down. I’m not talking about little mistakes like missing a comma in an email. I’m talking about the big ones. The ones where afterward you think, “Boy, I screwed that one up!”

To learn from your mistakes, you need to make sure that you remember them. So, start a list on your computer. Keep in mind, this is not a journal. You shouldn’t be writing down an essay on why you made the mistake, at least not here. This is simply a list, so write it down in point form.

Similarly, you should be keeping a list of all your successes. You will learn just as much from your wins as your losses. Again, don’t get fancy here explaining and justifying everything. Just write down each success in point form and save the file somewhere on your computer.

By writing down your failures and successes, you’re going to have a record of every single thing you’ve learned along your entrepreneurial journey. Eventually, you are going to internalize those lessons, ensuring that you won’t make them again.

Moving On From Your Mistakes

Now, I don’t want the lesson you take away from this being that your failures shouldn’t sting. We’re all human and can’t help the way we instinctive react. There isn’t a single entrepreneur out there who will smile and say, “Well, I guess I learned a valuable lesson from all this” immediately after their business fails. And if there is one, they’re probably nuts!

As an entrepreneur, it’s tough to watch all of that hard work, money, and effort go up in smoke. But you can’t wallow in it. I’m not saying that you shouldn’t take some time to grieve for your business, but you can’t do it forever. Soon, you need to get up off the mat and start to rebuild, using the lessons you learned from your failure to create a stronger, better business next time.

Today, I am the owner of four very successful companies. Every business I started up until this point led me to that success. And I’m not finished yet! I’m still learning every day, taking that knowledge forward and reinvesting it into my businesses.

What will the future hold? I don’t know, but I can assure you of one thing. These four successful businesses are not the end! I’m an entrepreneur at heart, and I will continue to grow and learn until the day I die (which will hopefully be a long ways away)! Until then, I’m going to move forward, learning from my successes and failures. And I highly encourage you to do the same!

Any cookies that may not be particularly necessary for the website to function and is used specifically to collect user personal data via analytics, ads, other embedded contents are termed as non-necessary cookies. It is mandatory to procure user consent prior to running these cookies on your website.