Big Stars Who Use CBD 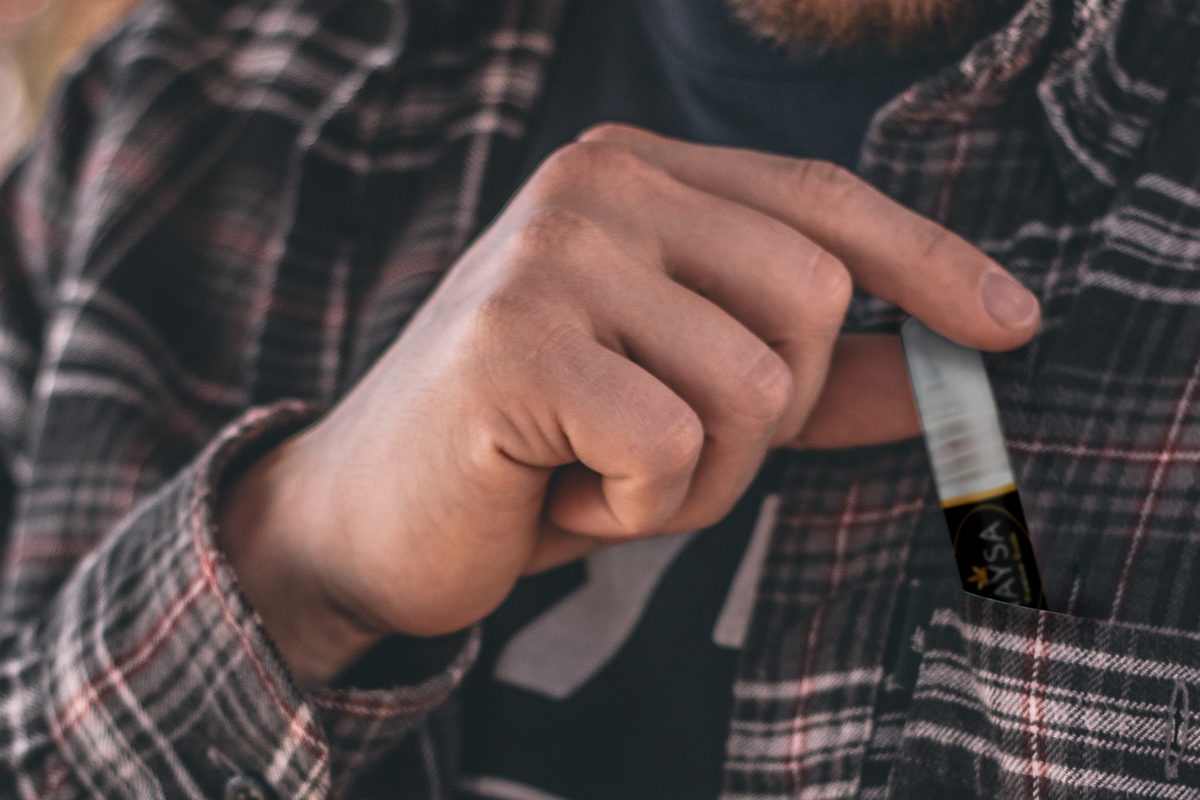 Do you ever read the gossipy tabloids while waiting in line at the grocery store?

Americans, and the world in general, have a fascination with celebrities. We want to know as much as possible about the stars we enjoy in movies, TV, music, and sports. Often, that boils down to gossip, who is dating who, etc. But sometimes, we look to the “stars” for trends of what’s new and exciting. Believe it or not, that’s true about medicine too!

Take Gwyneth Paltrow, for example. No matter what you think about her GOOP brand and products, there is no doubt that she started a movement into natural health products. There is one health trend that has been growing in popularity and is being embraced by many celebrities: CBD.

As CBD becomes more and more popular, stars are starting to embrace it as a method of relief for muscles, stress, and depression. This, in turn, is getting the word out there about the countless positive benefits of CBD and how it can potentially improve the lives of those who use it. Let’s take a look at some of the biggest stars who are using CBD!

It’s challenging to think of a star who holds more sway than Kim Kardashian, and she has recently embraced CBD as a method to get a better night’s sleep.

In a People Magazine interview from last September, Kim revealed she started to use CBD for stress relief and as a sleep aid. Before, she used Xanax and Ambien, both of which can be dangerous drugs if used to excess. But there are no issues like that when it comes to CBD! In fact, Kim claims that CBD saved her life! How’s that for an endorsement?

It’s tough to think of someone who deserves the title of “America’s Sweetheart” more than Kristen Bell. From her star-making TV turn on Veronica Mars in the early 2000s to her critically-acclaimed performance in the comedy The Good Place, Bell has earned her place in the hearts of millions (and in the hearts of sloths everywhere).

But what you might not know is how she attributes CBD to helping her with chronic back pain. In a profile on NYMag.com, she says that a friend gave her a CBD cream to help with her back discomfort. Within five minutes, she felt 85% better. Since then, she’s been “Giving it out, left and right, practically to strangers on the street!”

Ok, if you haven’t heard the news, get ready for a shock…

Of course, that doesn’t mean that he’s stopped using THC and CBD. Nelson, one of the biggest and longest-lasting county music stars in the world, is synonyms with smoking up. But recent health issues with his lungs have forced him to stop him from smoking joints. Instead, he uses edibles.

He is also a major believer in the power of CBD. In fact, he has started a CBD company with his wife called Willie’s Remedy.

With the anti-inflammatory and pain-relieving properties of CBD, it’s no wonder why many athletes use it, post-game.

Few athletes are as hard on their bodies as UFC fighters. One of the stars of the sport, Nate Diaz, continuously used a CBD vaping pen while talking to reporters after UFC 202. He told them that it helped with the healing process.

Right after, he was almost sanctioned by the USADA for using CBD within four hours of a fight. Thankfully, they let the issue go. Soon after, CBD was removed from the USADA banned substances list. How’s that for having an impact?

Some out there might not know the name, Stacy London, but you’ve definitely heard of her reality TV show, What Not To Wear!

London gave one of the most passionate, powerful, and wholehearted testimonials about the health effects of CBD on her Instagram back in March of 2017. After getting spinal surgery in December of 2016 to fix a chronic pain issue, she started using CBD during the recovery process (as she was super sensitive to traditional painkillers and other drugs). It was such a success that, since then, she started using it to help with joint pain, sore muscles, and even skin conditions like eczema and psoriasis.

What’s wonderful about this testimonial is that, back in 2017, CBD wasn’t as widely available as it is today. Now, thanks to changing laws and (finally) relaxing taboos, you can find CBD products just about anywhere in the United States!

Of course, not all CBD products are high quality. There are tons of companies out there who slap a label on a substandard product, simply to make a quick buck.

I’m not just a manufacturer of CBD products through my company, CBD Hemp Experts, but I’m also a passionate advocate. I’ve seen how it can help firsthand. That’s why I made sure that all of the CBD products that come out of our new 97,000 sq. ft. manufacturing facility are of unparalleled quality.

As you can imagine from the celebrities’ stories above, CBD is no longer a niche product. It’s become a massively successful industry that grows every single day. If you want to become involved, now is the perfect time. And if you are looking for premium private label CBD products for your company, look no further than CBD Hemp Experts! 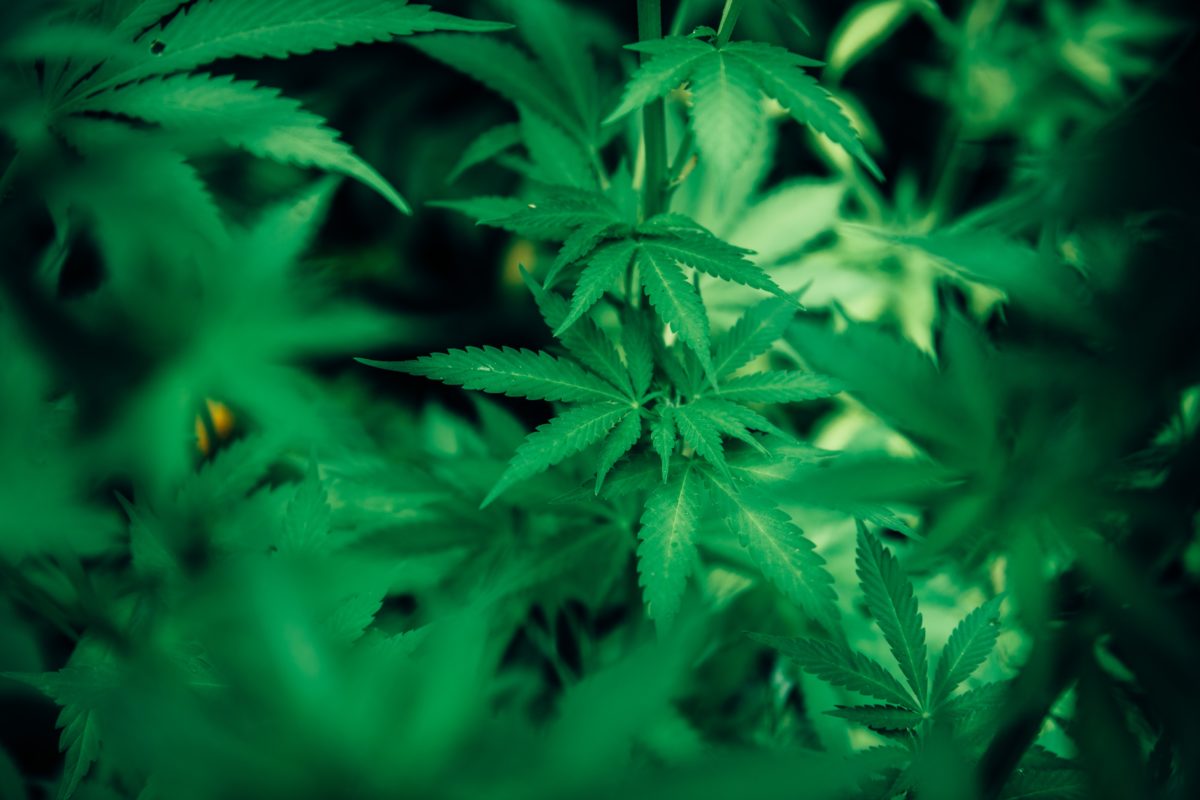 The Challenges Facing Hemp Producers Across the U.S. 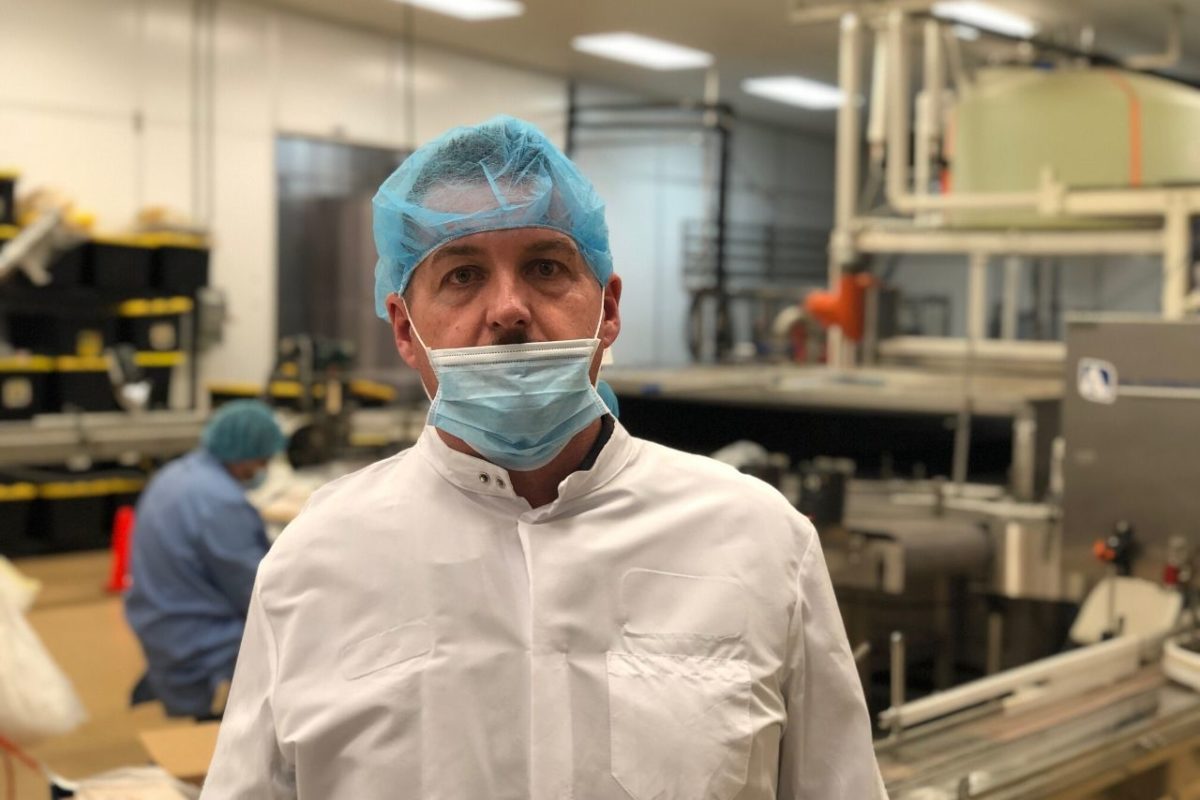 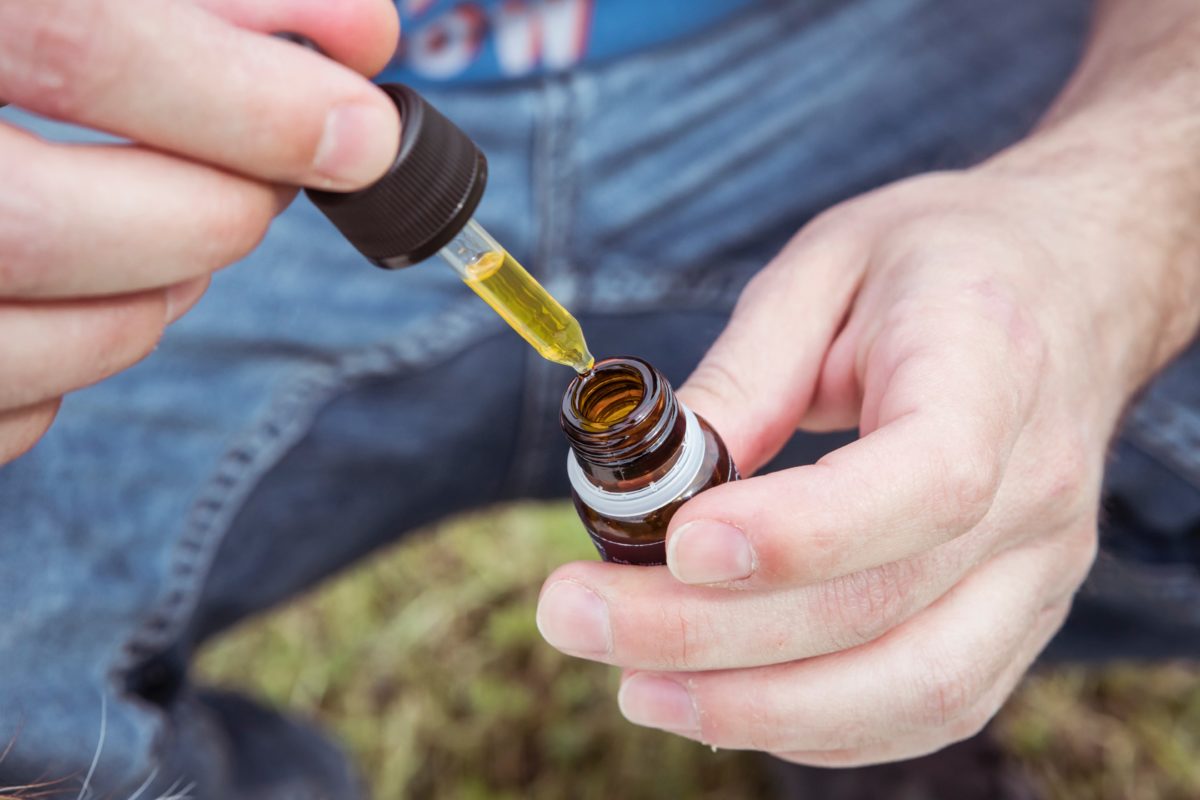 Cool Ways That You Can Use CBD Oil in Your Day-to-Day Life!