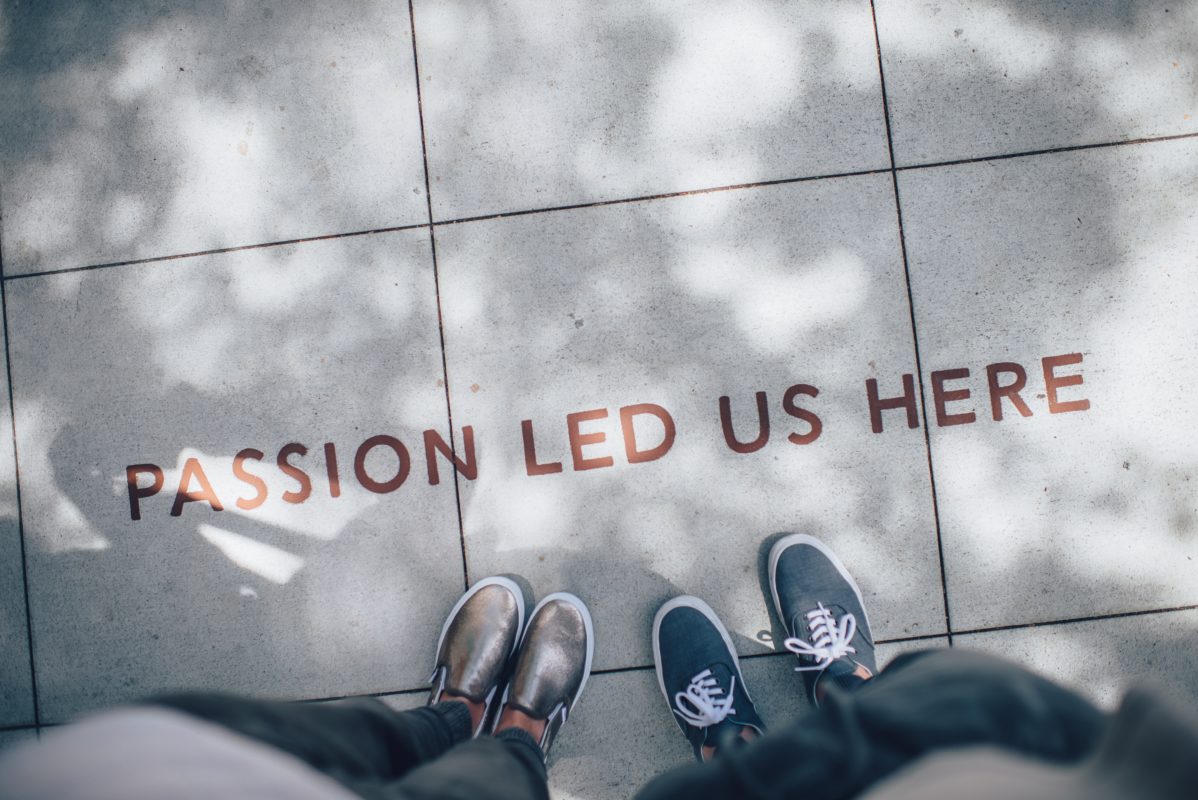 In a perfect world, every idea is a successful one and there are no bad experiences. Is that really a perfect world, though? Once you get past the boring factor, I would argue that the world described would be one without any valuable learning opportunities.

Entrepreneurship relies on having an idea and building on it. Not every idea is a winner, though, despite what your mother tells you — and sometimes even the ones that are truly inspired don’t work out. When that happens, it feels like it is the end of the world as you know it. I’ve been there.

Since back in the time when the cave people were figuring out that rubbing two sticks together was the most brilliant thing anyone had ever done, evolution has guided the progress of humankind. Evolution is the result of many bad experiences that when combined trigger change.

Change is good.  People with an entrepreneurial spirit need to understand one thing — bad experiences have something to teach you.

You don’t have to Take My Word For It

I’m pretty good at what I do. How do I know? Because failure brings with it an understanding of what real success looks like when it happens. Let’s consider a few entrepreneurs that learned a harsh lesson from their failures but moved on from them to become successful.

Hiten Shah admits that he once spent a million dollars on a company that they never even launched. He and his partner focused on the wrong thing at the time. They were both perfectionists, so they paid more attention to the business side of it and didn’t get to know their customers. It was a mistake he didn’t make a second time.

When conceptualizing MOZ, Fishkin states they worked on what he calls “big bang” projects that took an enormous amount of time to develop. A few of them worked but after a while, they started failing. He learned that agile development with plenty of visibility in the progress creates a more transparent and accountable team.

Laporte says he once tried to do everything himself including the things he knows nothing about like business finance and human resources. It worked okay for a few years, but, eventually, he was spreading himself too thin and spending time putting out fires instead of working with customers. He now understands the benefits of business partners who each bring something to the table.

MacPherson explains that she took an idea and created a product. Unfortunately, it was a product she would almost never use personally, she didn’t have a clue about the market for it or the target user, either. Her mistake helped her to understand where her skills and expertise really lie and it’s not in product development.

Each one of these successful entrepreneurs was able to step back and examine their bad experiences and use them to propel their future endeavors in the right direction.

The Concept of Experiential Learning

The idea of learning from bad experiences had to smack me in the face a few times before I recognized the power in it. It fits into a concept developed by a man a billion times smarter than me — David Kolb. Basically, he decided that knowledge is the product of experience.

Pretend you are learning to ride a bike for the first time. You stand back and look at the bike trying to figure out how the thing works. Next, you watch other people ride and pick up a few tips from there. Finally, you climb on the bike and probably fall.

You have two options after you fall:

Shed a few tears because you have an ouchie and then decide to put the bike in the garage and never attempt to ride it again.

Or…You can get up, brush that ouchie off and think about what went wrong until you figure out how to avoid that same mistake again.

Now, let’s say you open a business and sell your first product. The customer hates it. Can’t return it fast enough. That is the entrepreneur’s worst nightmare.

Do you shut down your website, set fire to your remaining product and start filling out job applications? Probably not because you have a vested interest in seeing your idea make you lots of money.

Instead, you might take the time to talk to the unhappy customer, not pleasant but necessary, to find out what didn’t work and why, and then, just like riding a bike, take the bad experience and learn from it.