Pursue Your Passion and You’ll Be In Business 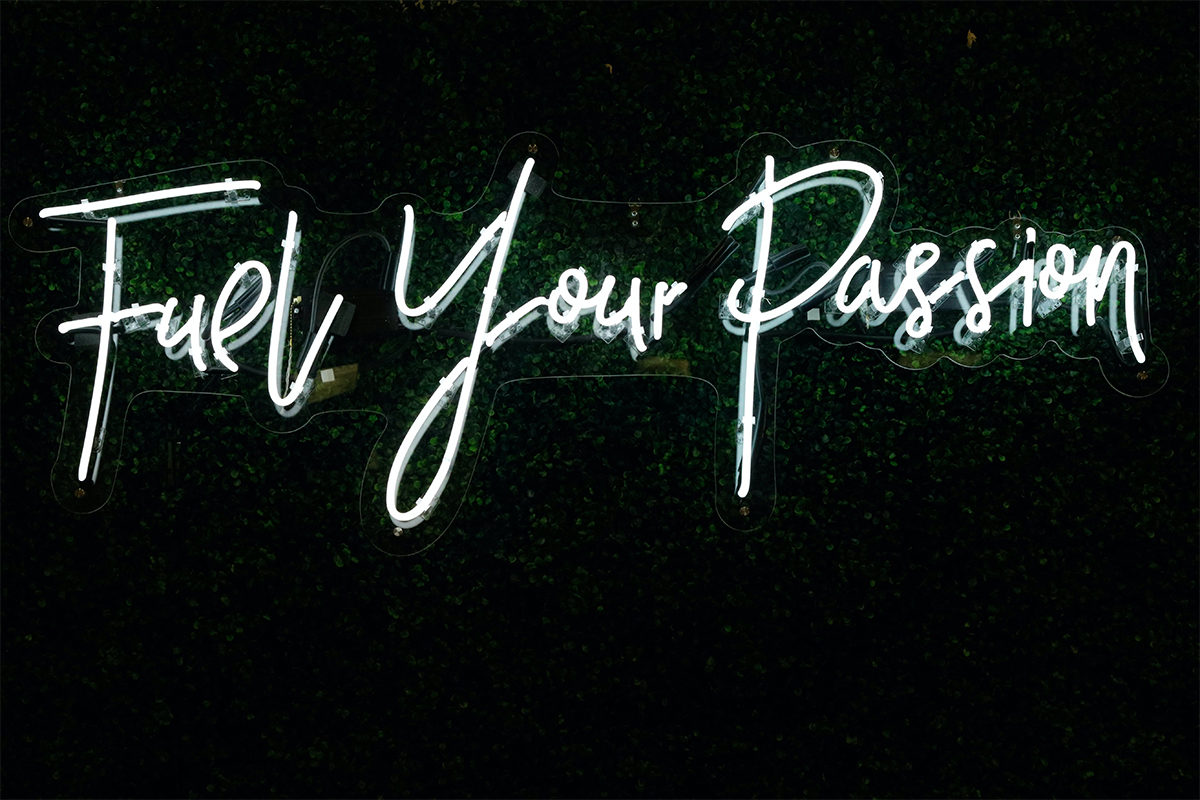 Have you ever been doing something you really enjoy and thinking to yourself, “I wish I could do this for a career!”. Well, you’re not alone.

“Who wouldn’t want to turn their hobby into their dream job? There is nothing worse than having a job that you dread. Plenty of successful people have found ways to create a career from their beloved hobby. Have a killer family recipe that everyone loves? Why not turn it into a business! What’s that old saying? “Do what you love, and you will never work another day in your life!” The following entrepreneurs found a way to make their passion for their hobbies into million (or even billion) dollar businesses and brands:

When people associate “Apple Computers” and entrepreneurship, they tend to think about Steve Jobs. But here is the thing: Jobs wasn’t the computer mastermind behind the company. That was Steve Wozniak!

“Woz,” as he was known back in the 70s, was a computer enthusiast and programmer who enjoyed building computers from the ground up for fun. Once Jobs met Woz, the two of them started a few business ventures together, including designing and selling a “blue box,” an illegal device that allowed people to make long-distance telephone calls for free.

It wasn’t until 1975 that Woz first designed the Apple 1 computer. Initially, he built it to impress members of the “Homebrew Computer Club,” a group of like-minded technology enthusiasts who enjoyed creating computers from scratch. It was Jobs who convinced Woz to start the Apple Computer Company with him by selling the bare printed circuit boards of the Apple 1.

For years afterward, Steve Wozniak was the technological force behind Apple, designing the Apple II, and being a key player in the design of the original Macintosh. Today, he is a technology legend and a multi-millionaire (although he has little interest in money).

If you watched the Food Network back in the 90s, you probably saw Alton Brown on his groundbreaking cooking show, Good Eats. And if not, you undoubtedly remember him as the host of Iron Chef America. But before all of that, he was simply a cinematographer for music videos.

Alton’s hobby was cooking, but he was far from a professional chef. Seeing the poor quality of cooking shows on television, he felt that he could do much better. So, he enrolled in the New England Culinary Institute to become a professional-quality chef. Soon after graduation, he filmed the pilot episode of Good Eats.

Since those days, Alton’s stardom has risen far beyond that of the Food Network. With his science-based approach to cooking, he has created a massive brand for himself that resulted in books, tv shows, tours, podcasts, and much more. And it all came about from a love of cooking!

There are countless amateur writers in the world today, just looking to make their big break. And for many of them, their inspiration is the creator of the Harry Potter books, J.K. Rowling.

Rowling came up with the idea for Harry Potter while employed as a research and secretary for Amnesty International in 1990. Over the next few years, she would become an unemployed single mother on welfare in the UK.

She finally finished writing the first Harry Potter book in 1995, and that’s when things started to turn around. After being rejected by 12 publishers, Rowling finally got the first book published in a limited UK run of 1,000 copies, for which she got an $1868 advance. Within a few months, an auction was held for the US publishing rights, which went for $105,000. From there, things took off.

But here is where J.K. Rowling did something incredibly smart and incredibly rare. She maintained an almost unprecedented control over her books, having a shocking level of input into the films, theme park attractions, and merchandising. Today, she is a self-published author and a billionaire. Now that’s how you build a personal brand and publishing business!

So many Americans love beer!

Back in the early 80s, American beers were thought to be a second-rate product. Jim Koch, a business consultant who came from a family of amateur brewers, felt differently. Koch loved brewing beer in his kitchen, but it was mostly for private use and friends. His family’s generations’ old beer recipe was an incredible beverage, and he finally set out to prove it.

Starting the Boston Beer Company with a $100,000 investment of his own money (along with other family members and friends), his first offering was Samuel Adams Boston Lager. Over the next few decades, his beer company grew into a billion-dollar business, changing the way that the world looked at American beers. All thanks to some hobby brewing in the kitchen and an old family recipe!

Now, I’m not saying that every hobby is worthy of being converted into a multi-million-dollar business. However, there is something to be said about following your passion. These entrepreneurs’ only goal wasn’t to just become multi-millionaires. They wanted to do what they loved. I think there is a valuable lesson in that. You should never create a business simply because you think it might sell. Instead, you should do something that you feel strongly about pursuing.

For example, I have passionate feelings about the benefits of CBD, which is why I started CBD Hemp Experts. My Dad was in severe pain due to his bladder cancer but when he tried CBD, it seemed to really help him. I saw first hand how helpful it could be, and felt very strongly that if it could help my Dad, it could help others too. It became my passion to pursue! Today, the CBD industry is growing faster than I ever could have imagined. Now, I get to do something I believe in all because I followed my passion.

So, the question is…how will you develop your passion into something you will pursue?